Internationally recognized Russian-Swiss flutist, Sofia de Salis has established herself as a soloist with exceptional musicality and a rare quality of sound. She is a sought after guest artist at international festivals such as December Evenings (Moscow), Festival de la Côte and Stars at the Rhine (Basel). In 2018, Sofia de Salis was appointed as artistic director of the Giez Festival (Switzerland).

Her debut album French Impressions, released in 2017, was received with enthusiasm and praise by the public and critics alike. It has been broadcasted by major classical radio stations throughout Europe and was selected as “CD of the Week” by Berliner Kulturradio RBB.

After having launched the International Competition for Young Performers in Val-de-Travers (Switzerland) in 2017, Sofia de Salis continues to participate in the development of the next generation of flutists through her involvement as a judge in competitions in Russia, Switzerland and the USA. She also passes on her experience to the younger generation through master-classes around the world.

Sofia de Salis studied at the Moscow State Tchaikovsky Conservatory, where she obtained a concert diploma with distinction. She perfected her training at the Conservatory of Basel in the class of Felix Renggli, where she obtained a concert diploma and an education diploma. She also worked with Renata Greis-Armin, Aurèle Nicolet, Ransom Wilson, Oleg Khudyakov, Bartold Kuijken, Rachel Braun, Pierre-Yves Artaud, Andras Adorjan and Jacques Zoon.

To enrich her musical experience in the field of Baroque, she followed the traverso course given by Oskar Peter at the Schola Cantorum Basiliensis. Her interest also extends to modern music and Sofia de Salis performed works by contemporary composers such as Pierre Boulez, Edison Denisov, Sofia Gubaidulina, Jost Meier, Jürg Wittenbach and Samuel Ducommun, some of whom she had the opportunity to collaborate with.

With her broad repertoire, she performed as a soloist and in orchestras in internationally renowned venues such as the Great Hall of the Moscow Conservatory, Theater Basel, Casino Basel, Carnegie Hall in New York, Kennedy Centre Washington and Tonhalle Zurich under the direction, among others, of Gennady Rojdestvinski, Krysztof Penderecki, Vladimir Spivakov and Valery Polyansky. She collaborated with various orchestras, including the Moscow Philharmonic, the Neues Orchester Basel, the Orchestre Symphonique Bienne-Soleure, the Orchestre des Jardins Musicaux and the Moscow Camerata. 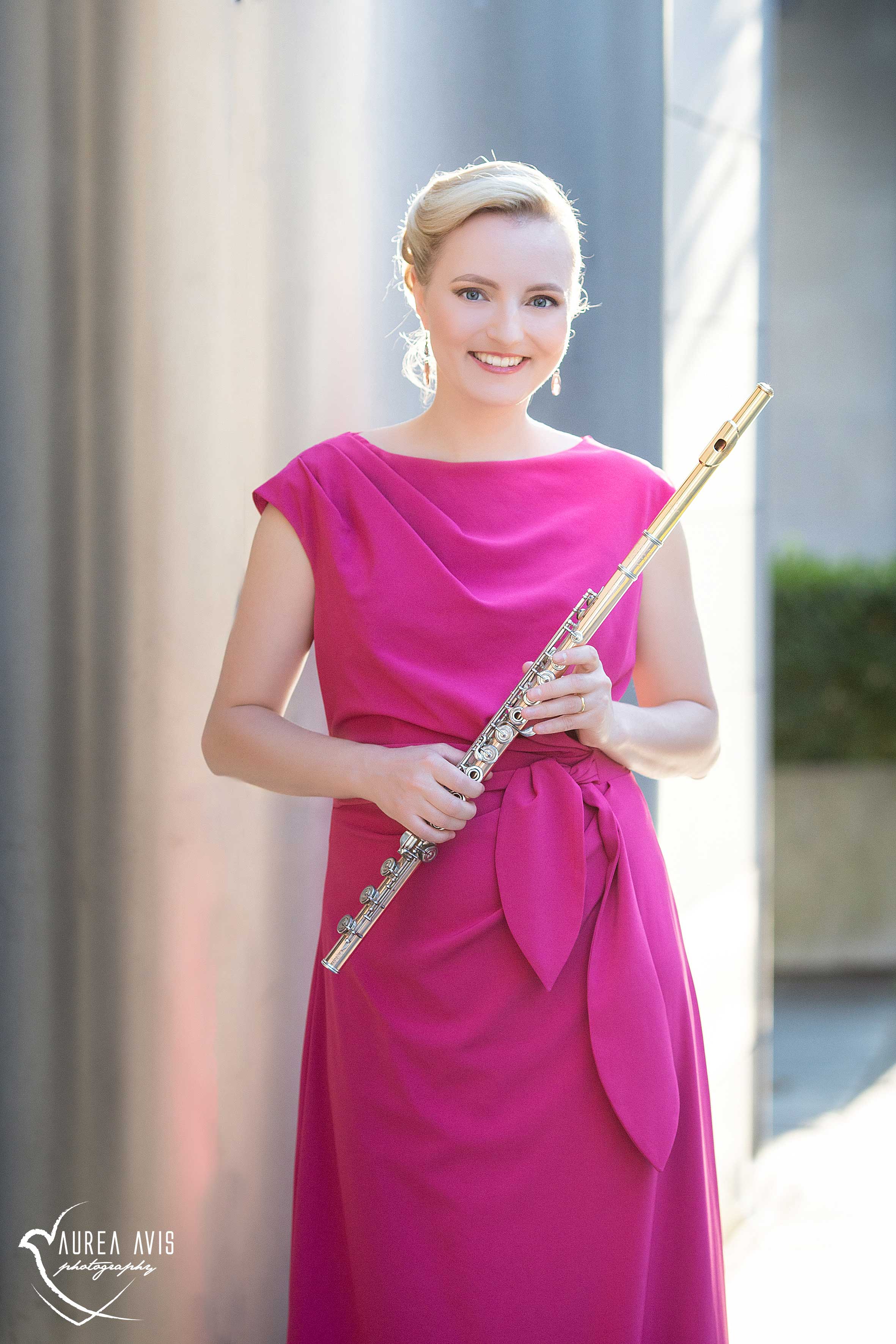 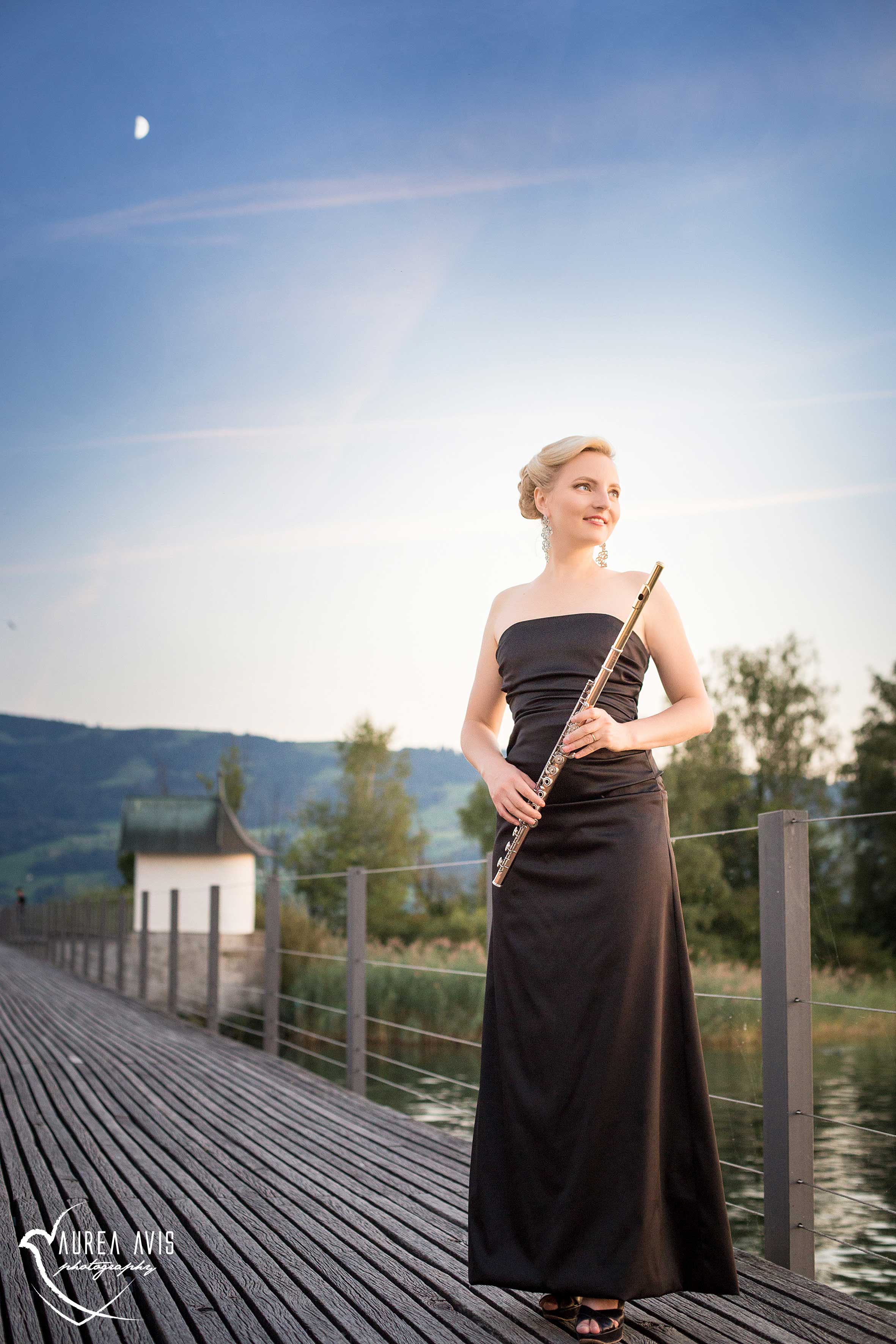